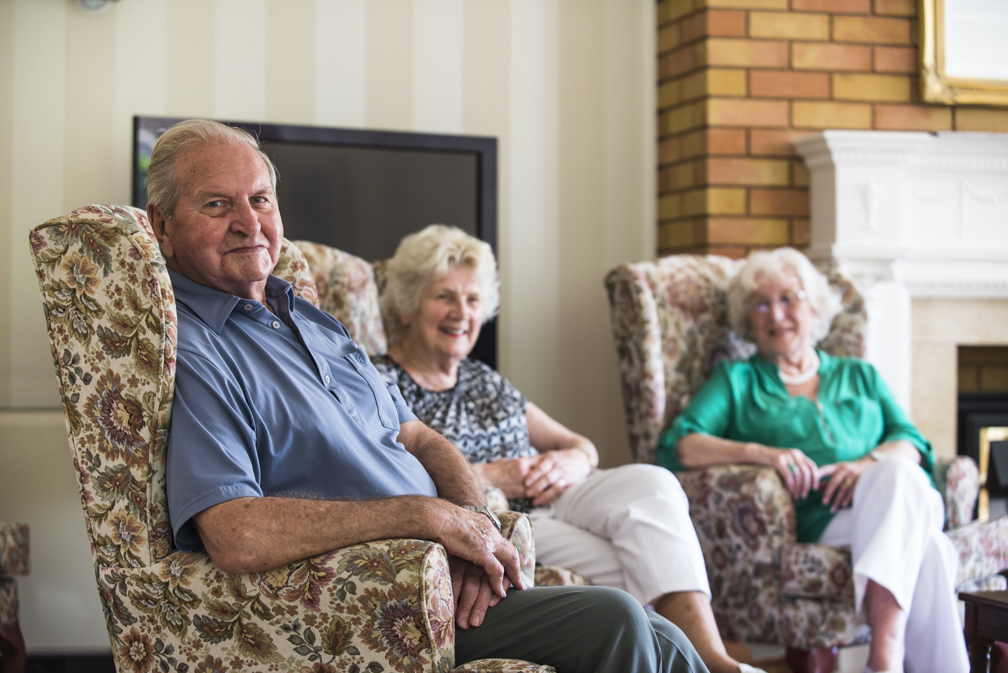 The supply of retirement homes in the UK is dwarfed by the rate at which our population is ageing. And the need for housing designed for people to ‘age in place’ and remain independent for longer continues to expand at an ever-increasing rate – according to Knight Frank.

The number of people aged over-65 living in the UK is forecast to increase by 20% to 12 million by 2027. Advancements in healthcare mean individuals are living longer lives and managing health conditions better.

Indeed, the cohort of 90+ year olds is expected to rise at an even faster rate, by a third, to more than 750,000 people over the same time. The need to provide suitable housing options for these individuals is more important than ever.

Increasing wealth and income is resulting in more informed housing and lifestyle choices. Average UK residential house prices have increased by 230% over the last 20 years and long-term homeowners are able to release large sums of equity from a downsizing move. This allows for higher quality retirement living development to be financed, as well as magnifying other benefits such as inheritance tax savings from earlier tax planning.

The economics for local services and the potential savings to the NHS have never been clearer. Retirement living schemes provide cost-effective and efficient delivery of healthcare into people’s own homes, and will, in theory, help to alleviate some of the current pressures on the healthcare system which will undoubtedly increase with the ever-growing over-65 age cohort.

Receiving care at home (within a retirement living scheme), in-line with an individual’s care needs, is the cost-effective solution for the provision of healthcare. And receiving it from a well-managed company is the most efficient delivery mechanism. The alternative is either a higher cost of care bought by the individual – the average monthly cost of a care home is £2,000-£8,000 depending on location – or relying upon an increasingly over-stretched NHS.

Being ‘old’ does not have the same connotations as in previous generations. In a globalised world with increased connectivity, technology and travel, we demand both increased independence and contact in later life. Very few people actually believe they are ‘old’ anymore.

The retirement living market has evolved into two distinct types. Retirement Housing with limited on-site care accounts for 70% of the market. Housing with care assisted living has increased amenities, management and availability of on-site care, and has a 30% market share.

There are currently more than 720,000 retirement units in the UK across almost 25,000 schemes. Of this, 75% of the stock comprises social housing and was predominantly constructed between 1970 and the 1990’s. Some 23% of stock is privately owned or rented and 2% hybrid (this includes shared ownership and licence tenures as from the EAC – Elderly Accommodation Counsel).

Comparing the existing supply in England across both private and affordable markets against the current over-65 population and assuming 25% of the population would downsize (based on Knight Frank research that this number of over-55’s would consider downsizing into some sort of specialised retirement property), the ratio of existing units per 1,000 population of potential downsizers is currently 256.

In broad terms, this means there are around four people wanting to downsize for every existing retirement living home in the UK. There are slight regional variations with the South West having the highest supply with 268 homes per 1,000 people, with London, the North East and the East of England at the lower end of the scale with less than 250 homes per 1,000 population.

The very best new homes and housebuilders in Britain have been honoured at the WhatHouse? Awards 2020, which took place online for the first time.

In a virtual ceremony hosted by Romesh Ranganathan, Hill was crowned Housebuilder of the Year at the WhatHouse? Awards, the most prestigious accolades in the new homes industry.

Over 80% of construction businesses suffering from skills shortages