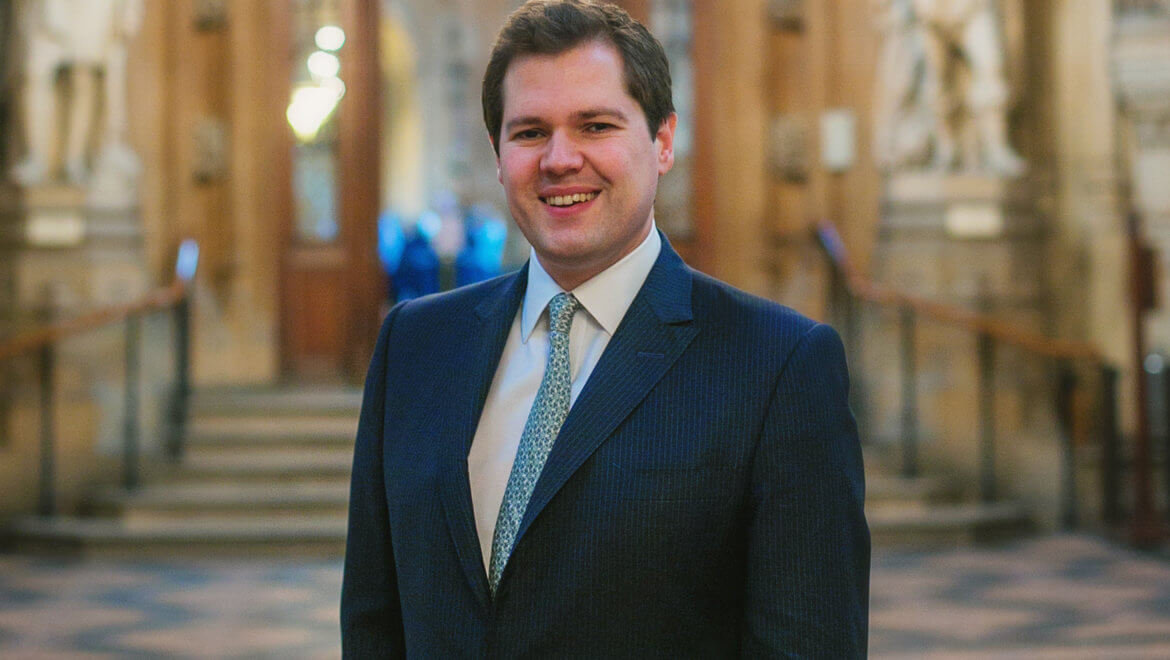 The former Housing Secretary confirmed his return to the back benches on Twitter, where he said: “It’s been a huge privilege to serve as Secretary of State. Thank you to everyone at the department for their hard work, dedication and friendship. I’m deeply proud of all we achieved. I will continue to support the Prime Minister and the Government in every way I can.”

Just days ago Jenrick opened the MHCLG’s first headquarters outside of London, a fitting finale to his two-year tenure. Jenrick was given the keys to the Ministry of Housing, Communities & Local Government by Boris Johnson in 2019.

While the shakeup had been long expected as the PM announced ambitions to build a ‘strong and united’ government, the housing industry has been left in a precarious position.

Sam Le Pard co-founder of LEXI Finance, a real estate capital advisory, said: “At a time when we still face a shortage of housing, material price inflation and supply chain issues, the new housing secretary will need to rapidly get to grips with their brief if they are to enable SME developers to play a key role in tackling the housing crisis.

“SMEs are vital to unlocking smaller tracts of land and regeneration sites across the country and will be essential if the government is to achieve its levelling-up agenda.”

Félicie Krikler, director, Assael Architecture, added: “The revolving door of housing secretaries continues today with the sacking of Robert Jenrick MP, meaning the sector now has had three different secretaries of states in as many years. The government needs stability and leadership if it is to bring forward policies that clarify questions over design, quality and delivery methods concerning the homes we build.

“Understanding and addressing the issues in the market takes time and effort, and while another secretary gets to grips with this complex role, the housing and high-street crises will continue to unfold.”