Could tiny homes be the answer for first time buyers? 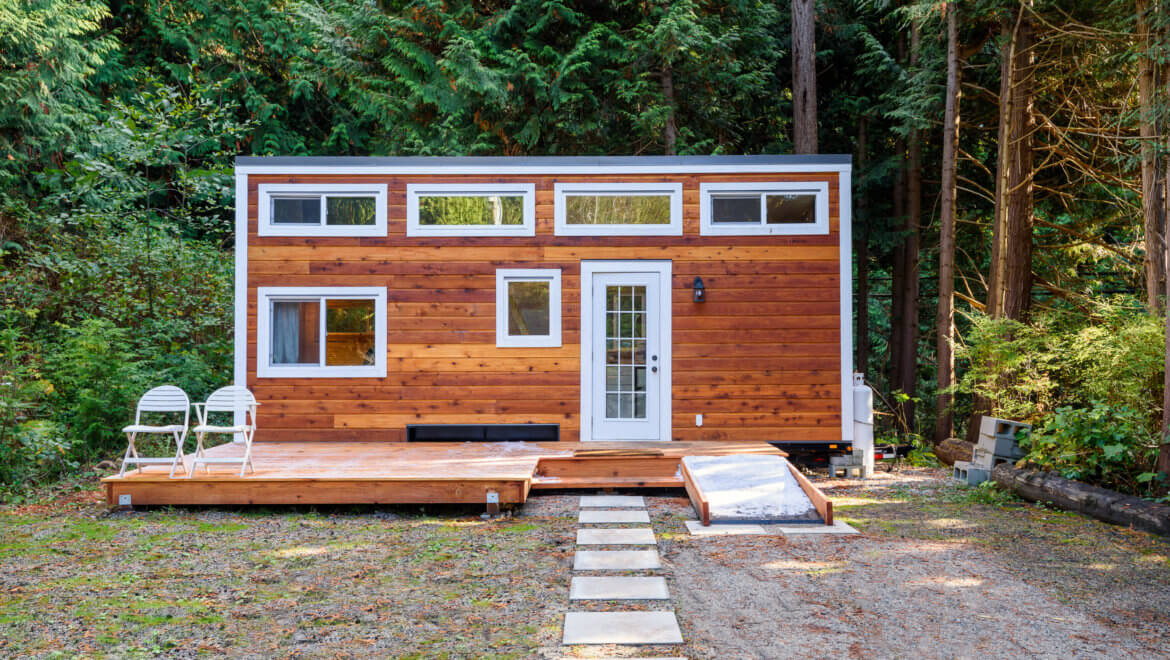 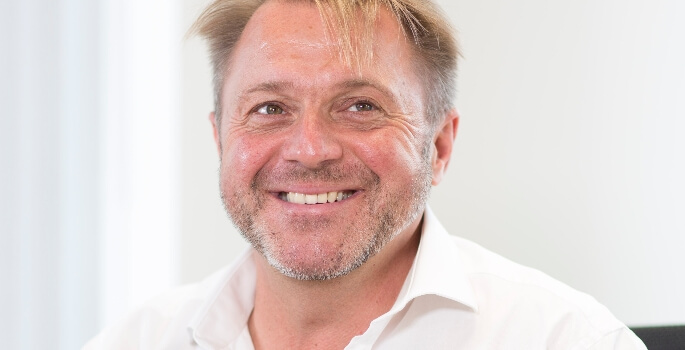 The lasting results of the pandemic have revealed many housing issues – such as overcrowding, social distancing, and environmental problems. With the recession causing many banks to pause allowing five and 10% deposits for house buyers, it’s also a setback for people planning to buy.

The UK is seeing over 350,000 first time buyers a year, and the Economic Affairs Committee announced the nation needs to be building 300,000 new homes a year. There are also conflicting ideas about building new houses, with the increase in reforestation – restoring the balance of plant and wildlife. As attitudes change, one option that’s starting to gain more and more traction as an alternative to expensive and dense housing is the tiny home movement.

Generally, tiny houses are considered anything under 37 metres squared. Debunking the idea that “bigger is better”, owners of tiny homes can have a higher quality of living and reap financial and environmental benefits. According to one US study, 89% of tiny homeowners have less credit card debt, and don’t just save more but earn more too – £478 more than the average American to be exact.

Tiny homes also offer a smaller environmental footprint, with one researcher finding that people who move into tiny homes reduce their energy consumption by 45%.

Another report by Rightmove found that more people want to escape to the countryside following the pandemic – tiny houses could also be looked at as a more permanent way to encourage city-lovers to move there. Young, city dwellers are often used to smaller environments as they live in flats – but tiny homes can allow people to feel like they’re away from the hustle and bustle, without spending a fortune on a house.

How it can impact the UK’s housing market

One city where we have seen an increase in the housing crisis is in Manchester. In 2016, 50,000 people lived in Manchester city centre, and it’s expected to reach 80,000 by 2024. When you see the skyline constantly changing with an increase in high-rise flats, you’d assume that the city is catering to the demand. Yet, if you look closer, you’ll soon realise that for the first-time buyer, these flats are out of reach, as they’re clearly stated ‘investors only.’

The UK is a hugely densely populated country, with space costing a premium here. For example, a recent study found that the average cost of a city centre flat in the UK was £4,304 per square metre, compared to just £2,017 in the US. Space costs, so moving to a smaller home, potentially out of the city, could get you more for your money.

For people who can’t afford to get their foot on the traditional property ladder due to the housing crisis, they should begin looking at alternative means, such as tiny homes and shipping containers.

The tiny home movement to help the housing crisis is happening all over the world – a petition was also recently submitted to New Zealand’s parliament after residents called for better affordable housing. Andrew Crisp, who launched the online petition, said: “tiny homes are an eco-lifestyle choice for many, and can provide immediate, affordable and dignified housing for families as a transitional or permanent residence.”

An alternative for the hefty deposit

Living smaller has been proven to have benefits in the UK too, with the average cost of a tiny house coming in at around £35,000, or £6,500 for budding builders who want to try out a self-build kit.

Of course, £35,000 isn’t affordable for someone who cannot afford a 15% house deposit. However, with tiny homes, instead of a mortgage there are finance options and payment plans, as if you were buying a car. This is likely to rely on you having a good credit score.

Using shipping containers for accommodation as tiny homes is an up and coming form of modular construction. Most of the work can be done off-site, and then it’s simply a case of transporting the containers to location for installation. Because of this, it’s possible to modify and place your tiny home in a very short timeframe.

There are numerous examples of shipping container villages that have been rapidly constructed on brownfield sites to create a hip new urban development for work, rest and play. Though most of these “villages” have been built with shopping, dining, or entertainment in mind, it’s easy to picture a village created just for accommodation. The idea of living in a shipping container might never have come to mind – but it’s important to think of shipping containers not as finished products, but as raw materials – as eco-skeletons for future homes.

Look to the future

Market Watch has predicted that shipping containers in homes will have a global compound annual growth rate of 6.5% from 2019 to 2025. Coupled with the fact that millennials are moving more frequently than any previous generation, buying or renting smaller houses makes sense from a place of convenience, environmental wellbeing and financial security.

Tiny homes require less material to build, less finance to live in, and less time to clean. Whether they’re used as a temporary fixture or a permanent dwelling, there’s a reason that more and more architects are endorsing them. And if that’s not enough to convince you – look at these inspirations for what your tiny home could look like.